I continued to read and research though, and the more I read and researched, the closer I came to the conclusion that perhaps Panama wasn’t quite the place I’d want to settle down in. I still could change my mind though, and I still feel I owe both myself and the country a visit.

Most of all, I really would like to just drop in on Kris and Joel Cunningham in David, Chiriqui province, for a quick visit (preferably longer than ‘quick’ but I’d hate to wear out my welcome).Reading Kris’ wonderful blog  “The Panama Adventure” is enough to make one want to pull up stakes and move post haste to Panama, no further questions asked. I’ve never met Kris, but I sincerely feel I already have a friend who lives in David –  Kris Cunningham. (There’s a link to her blog on my front page).

So, why not Panama then? Here are my reasons: I positively detest the hot and humid summers in North Carolina. I understand that the entire Panamanian coast is Hot and Humid  – all year long (more or less). I couldn’t live with that. The Panamanian Highlands are nice, weather wise, but what is there to DO there? Not much, I’ve read, which is perfectly fine for someone who wants to do “not much.” I personally like big cities, with the opportunity to occasionally escape to the countryside, the mountains and the beach. Panama City, I’ve read, is – again – hot and humid (to the extreme) – all year long. I’ve been told most of those magnificent towering buildings that make up the skyline of the city are empty. Panama’s main source of income, I’ve been told, is the Canal – and the money laundering that built those magnificent skyscrapers.

Told by whom? Two other Latin Americans, one from Peru and the other from Colombia, both chance encounters. The Colombian I’d met previously – we’d had a couple classes together at grad school. Bogota is his hometown. Both the Peruvian and the Colombian dismiss Panama outright.

So what next? Though I’m not quite ready to give up on Panama entirely,  I’ve  been taking a closer look at Comombia- specifically the city of Medellin, up in the mountains in the Antoquia province, where the climate is benign, where the city is attractive, offers culture, art, universities, and a clean and orderly existence – or so it would seem.

This is going to take further research. A visit to Medellin is due, when opportunity affords.  And I do believe I should start up an email correspondence with that gentleman from Bogota…

One last thing – serendipity – an expat couple who used to live in Boquette, Panama, have recently pulled up stakes and moved to Medellin, Colombia. There’s a link to their Panama blog on my front page too: ME BE in Panama.

More to come on Medellin…

4 thoughts on “So what happened then?” 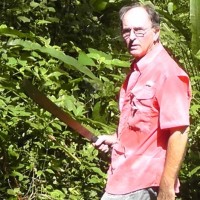 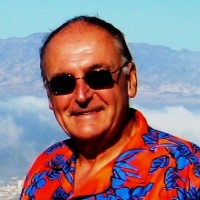 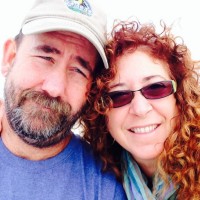 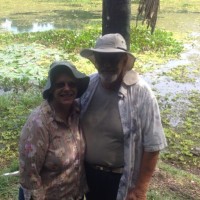 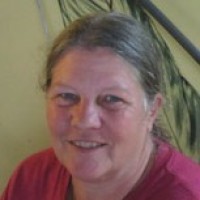 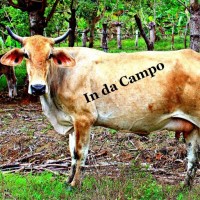